Is Egypt Set Out to Become a Global Yacht Tourism Destination?


Is Egypt Set Out to Become a Global Yacht Tourism Destination?

There is no place in Egypt untouched by culture and heritage: from the Nile River and the coastal turquoise-blue waters, to temples and tombs, palaces and museums – Egypt is an epicenter of tourism.

Egypt has been increasing its efforts to position itself as an emerging yacht tourism destination. The State Information Services (SIS) underscored that the Mediterranean Sea is considered an important center for yacht tourism globally, where more than 30,000 yachts sail.

In recent years, Egypt has launched several promotional campaigns hoping to stimulate Egypt’s touristic sector. It has been estimated that over EGP 30 million (USD 22 billion) was added to Egypt’s Gross Domestic Production (GDP) because of travel and tourism in 2021 alone.

In similar capacity, Egypt has been making plans to position itself as an emerging yacht tourism destination, capitalizing on the yacht tourism plans put forth by the Egyptian government. In early September 2022, the Higher Ministerial Committee developed a strategy to maximize yacht tourism on a global scale, with the aim of attracting foreign yachts to Egypt’s ports. 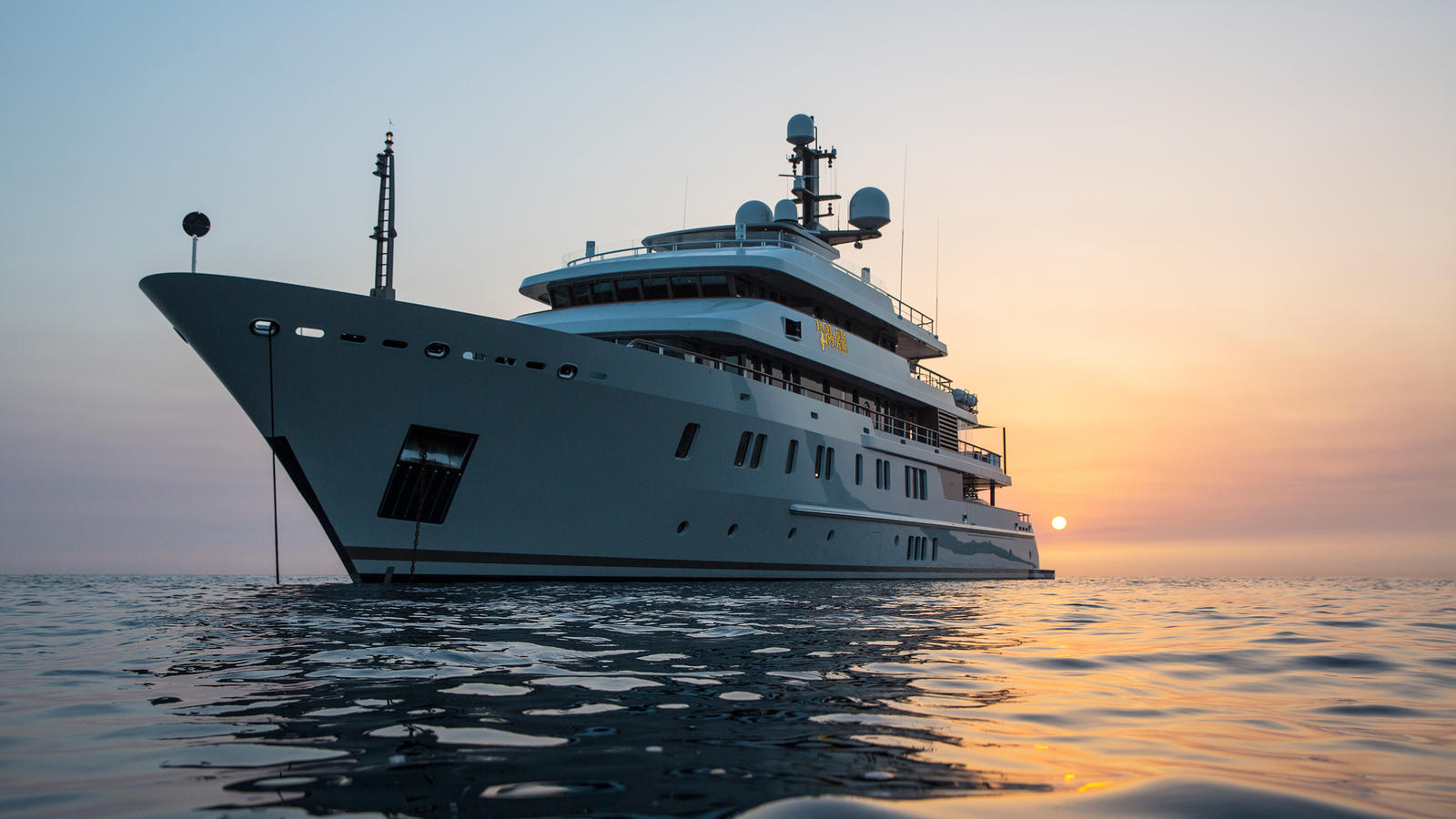 Egypt has a unique geographical location, with coastlines that stretch nearly 2.4 kilometers across the Mediterranean and Red Sea. Its islands are also home to prime diving spots and…

,
To read the original article from egyptianstreets.com, Click here

Manage Cookie Consent
To provide the best experiences, we use technologies like cookies to store and/or access device information. Consenting to these technologies will allow us to process data such as browsing behavior or unique IDs on this site. Not consenting or withdrawing consent, may adversely affect certain features and functions.
Manage options Manage services Manage vendors Read more about these purposes
View preferences
{title} {title} {title}